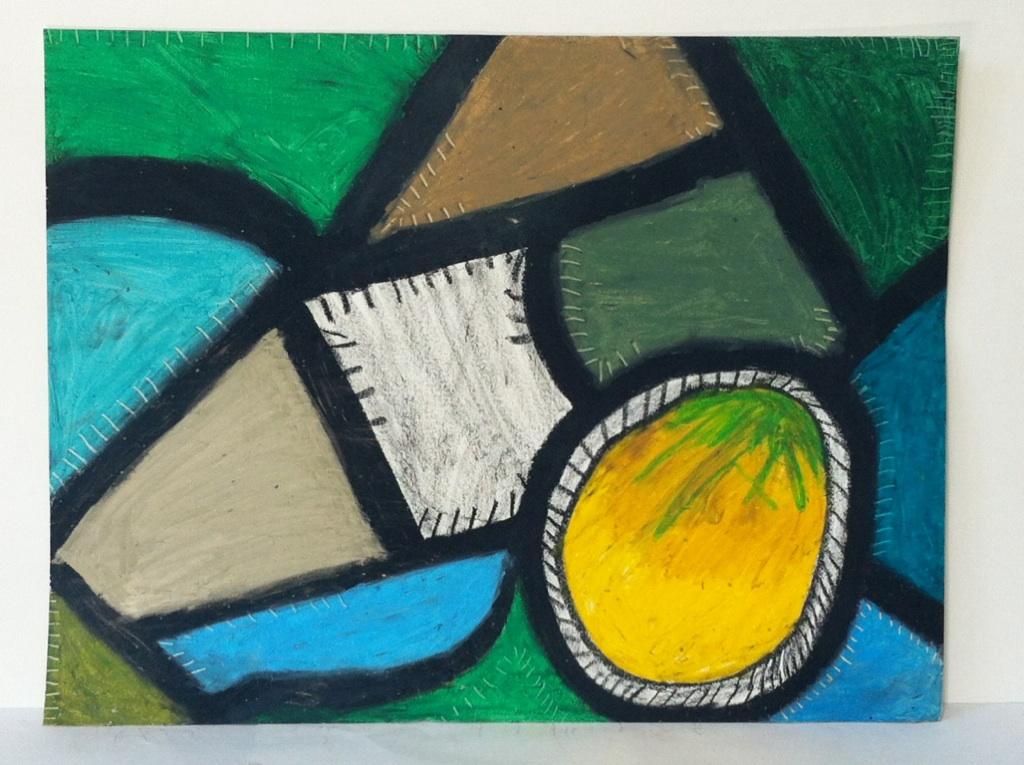 Many people limit their idea of what art is to painting and drawing realistically, but senior Maya Luque breaks the boundaries and creates masterpieces of her own.

Unlike most art students Luque never took any art classes before college and she never expected to find art like how it found her.

Before her freshman year Luque won first place in the Competitive Art Scholarship, and this was her first exposure to the art department.

“Part of the Competitive Art Scholarship was to draw a still life on the spot, most of the people next to me were drawing realistically and I went abstract with it. I for sure thought I didn’t place at all because everyone else was so talented,” Luque said.

Luque is majoring in thesis track studio art and minoring in philosophy and visual culture.

Her primary focus is on instillation pieces and she hopes to be able to install pieces in galleries.

After graduating this spring, she is hoping to be able to attend grad school at Claremont University in California in order to get her masters of fine arts.

Luque found out about Claremont because her adviser and professor of art Ron Mills attended there for his graduate degree.

Luque hopes to either work in advertisement or become an art professor as well one day. She has been a Teacher’s Assistant for adjunct professor Totem Shriver and adjunct professor of drawing Laura Johnson so she has already had some experience helping out in the classroom.

Luque advised to those who are afraid to major or minor in the arts that there are alternatives to being involved.

“A lot of people believe that they’ll never get a job if they major in art, but it isn’t always guaranteed that you’ll get a job if you major in math or biology either. By being an art major you show that you have a different approach to thinking and that you are capable of coming up with new and unique ideas,” Luque said.

Luque encourages those with and without art experience to de-stress and express themselves through art and that it is a great studying break.

“I know a lot of people only come on this side of campus for the library but even if you just spend 10 minutes in between studying painting you’ll feel better,” Luque said.

Luque also points out that students don’t have to be enrolled in an art course to have access to the art building.

As long as students ask a professor beforehand, they can give students’ student ID number to Campus Security so they can have 24/7 to the art department.